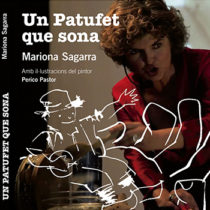 + Perico Pastor, Animated illustrations and projected of the whole story

The story of PATUFET is a tale known by all of us, is family, and this time our little protagonist will walk us through other cultures, other playful and mischievous sounds. He is our friend, Patufet, who always wants to know new things.

The PATUFET QUE SONA (A Patufet that sounds) is a proposal based on the traditional Catalan tale directed to the little ones of the family with the voice of the singer and musical creator Mariona Sagarra and the animated illustrations, always suggestive of the painter Perico Pastor that will thresh some songs that the children and Girls probably already know and other sounds where vocal improvisation and sound richness make Patufet a small-big boy with a lot of life and curiosity. 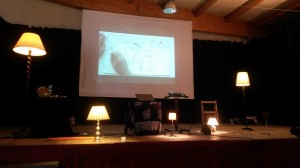 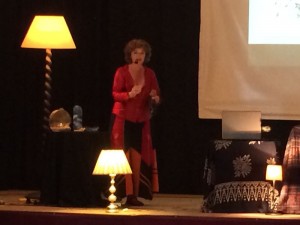 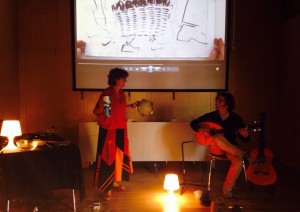